What Does an Engagement Ring Symbolize | eHow 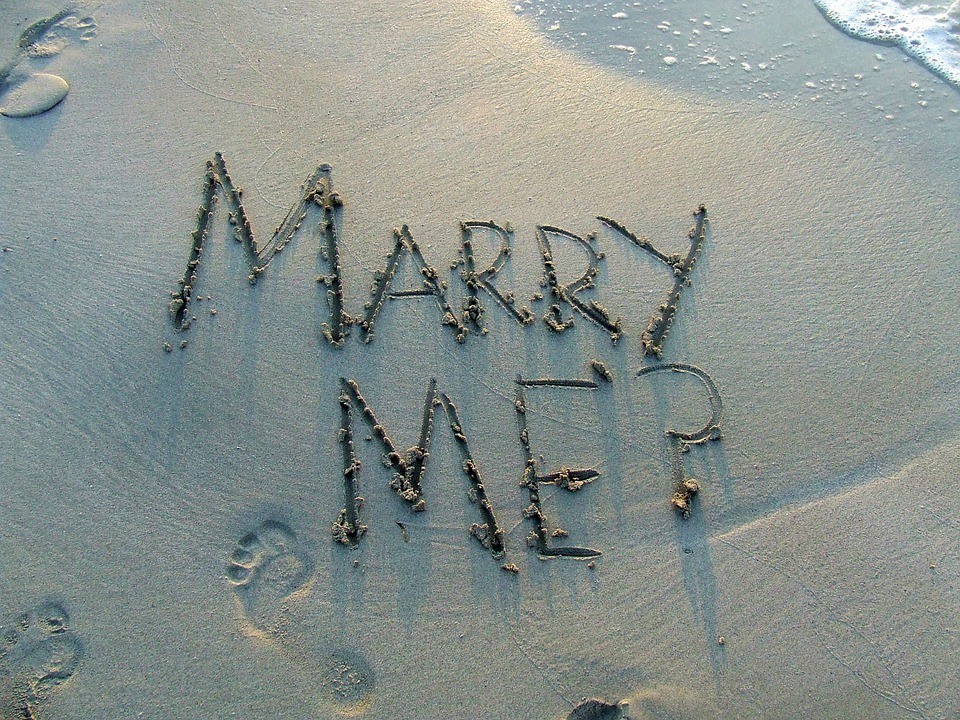 As a symbol of love and devotion, it’s nearly impossible to find anything as meaningful as the engagement ring. It symbolizes the love shared by two people more clearly than nearly any other symbol in use today. It’s an object that is not only beautiful and heartwarming, but also represents the faithfulness and bountiful love shared between the one who gives the ring, and the one who wears it. It’s more than a piece of warmly-shining gold and a gorgeous gem, though. There is hidden symbolism in this most recognizable of love symbols.

For more than 500 years, engagement rings have contained beautiful gems. This tradition began in 1477 with an archduke who gave his lady love an engagement ring featuring diamonds. Prior to this, engagement rings were typically simple metal bands; iron for commoners, and gold, or more commonly, silver, for the gentry and royalty. When Archduke Maximillian presented the first engagement ring with gems to Mary of Burgundy, he probably had no idea that he was creating a tradition to last for hundreds of years.

Unfortunately, the tradition of giving a ring isn’t all steeped in flowers and romance. Early engagement rings were intended to be part of the bride price for a woman, who had been promised to a man, usually by her father or an older brother. Love, sadly, often had little to do with it. It was more a public symbol that showed the woman was spoken for and served as an indication of the financial security and standing of the groom.

The Symbolism of Circular Geometry

Circles have a special place in the world of geometry. Having no beginning or end, they are representative of eternity. Rings are not the only important representatives of the eternal symbolism of the circle; the planets, the sun, the moon, and all life is thought to be represented by the unbroken nature of a circle. Circles are representative of the entire life cycle, just as an engagement ring is a symbol of undying unity, as well as the perfection and wholeness of a couple in love.

Engagement rings have changed over time to allow couples to find exactly the right ring to celebrate their own love, with the inclusion of a variety of metals, gems, and designs. Your engagement ring could include patterns, gems, or metals that are specifically important to you and your love. “Tradition” is an important aspect of the engagement ring, but your personal taste is also an important consideration. By creating your own symbolism, you could begin a family tradition that carries on down your line for generations.

No matter the symbolism you choose to include in your engagement and wedding rings, remember that there is no “wrong” in your choice. Your engagement is a special event, and should be marked by a special ring. The choices you make for your ring are yours and yours alone. It should be beautiful and special to you and your love. It’s not about what’s popular; it’s about showcasing your love.